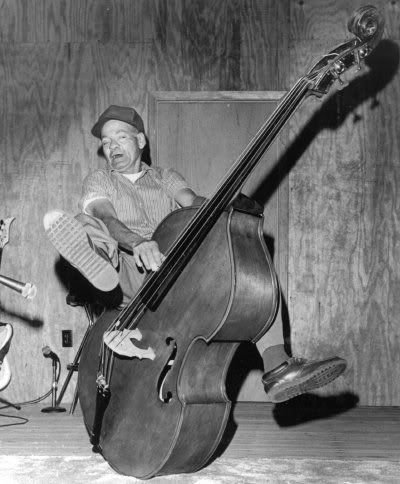 We identify as a laid-back informal group of blue-collar musicians with a simple down to earth approach in our music and life itself. At times we’ve been referred to as hillbillies or rednecks, no worries we wear that “red scarf” with pride... a badge of honor in fact. Did you know "redneck" is a term that has been in use in English speaking nations outside of the United States for nearly four hundred years? Its oldest roots trace to Presbyterian Scottish Covenanters in the 1600s, who fought against the royal interference in the church from the Stuart monarchy. The Stuarts believed in the divine right of kings, and as rulers usurped control of the church. In response, many devout Presbyterians signed covenants that promised loyalty to the church over the British King Charles of England. The Covenanters signed in blood to show their fervently held beliefs and wore red scarfs or neckerchiefs around their necks as a sign of solidarity. Thus, the term "redneck" was born. The term "hillbilly" derived from the Scots-Irish supporters of King William. William, Prince of Orange, was known as "King Billy," and he deposed the unpopular James Stuart from ruling in 1690. In Scotland, his supporters were known as "billy boys," and their American counterparts, who largely populated the hills of Appalachia, became known as "hillbillies." So it was religion and a red neckerchief that came together to coin the term "redneck" in Scotland. Later on, when many Scots-Irish migrated to America following the Test Act in 1704, they brought the word with them. It's not entirely sure as to whether or not the term developed a new meaning after it crossed the Atlantic. However, it is crystal clear that it didn't originate with “country bumpkins” in the Southern United States.

In 1921, black, white and immigrant mine workers took up arms to battle the coal companies that controlled and exploited every aspect of their lives. United, they wore red bandannas to identify each other in battle. They called themselves the “Redneck Army”.  A name in history given to a cross-ethnic, cross-racial, working-class solidarity group of people from Appalachia. One of the most powerful and diverse working-class movements in American history.

To us, redneck is a term that signifies a pride in our class as well as a pride in resistance to anyone who threatens liberty and protects domination and tyranny. Educate yourself, don’t be confused with modern derogatory, stereotyping ignorant terms.